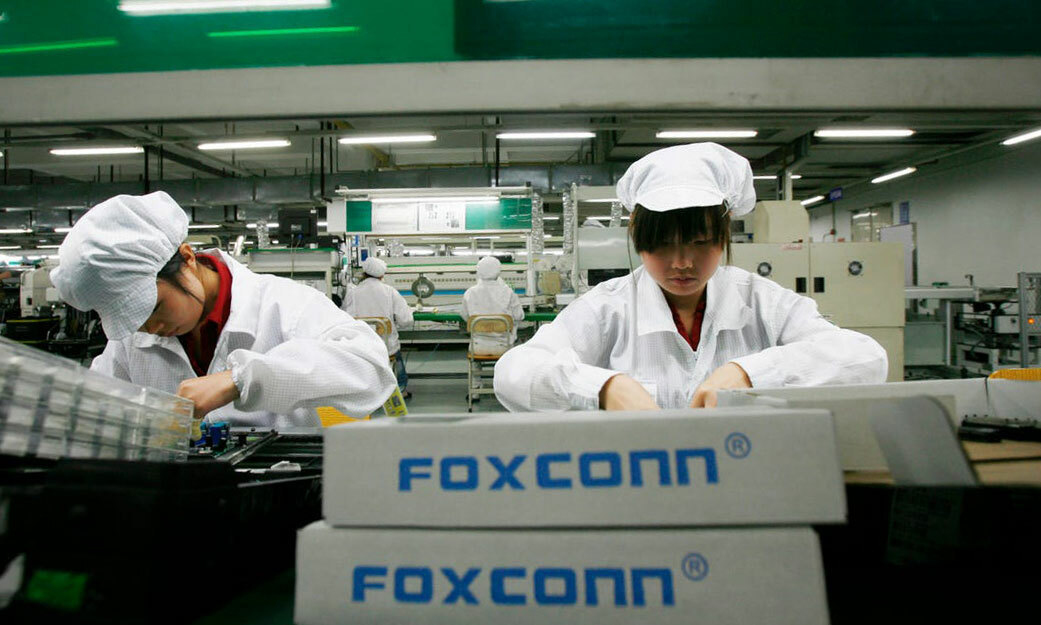 Employees work inside a Foxconn factory in the township of Longhua in the southern Guangdong province, China. Photo by Reuters/Bobby Yip.

Key Apple supplier, Taiwan’s Foxconn, has said for the first time that Vietnam is its largest manufacturing hub in Southeast Asia.

Young Liu, its chairman, mentioning this at the company’s annual general meeting on Tuesday, said Taiwan, India and Vietnam have been the locations where the world's largest contract manufacturer has been expanding its operations in the last two years.

Google's upcoming smartphone, Pixel 5, would be produced in Vietnam later this year by a Foxconn affiliate, multiple sources told the Nikkei Asian Review.

Foxconn first came to Vietnam in 2007. Its three plants in the country manufacture and assemble computers, car parts and other electronics.

Experts say Vietnam has become a promising manufacturing destination for multinationals post-pandemic thanks to its early and effective efforts to contain the novel coronavirus.

Apple has started assembling its wireless earphone Airpods Pro in Vietnam, while Microsoft is scheduled to produce notebooks and desktop computers in the northern region from this quarter.