GLOBAL MANUFACTURERS ARE FLOCKING TO VIETNAM. IS IT READY?

GLOBAL MANUFACTURERS ARE FLOCKING TO VIETNAM. IS IT READY? 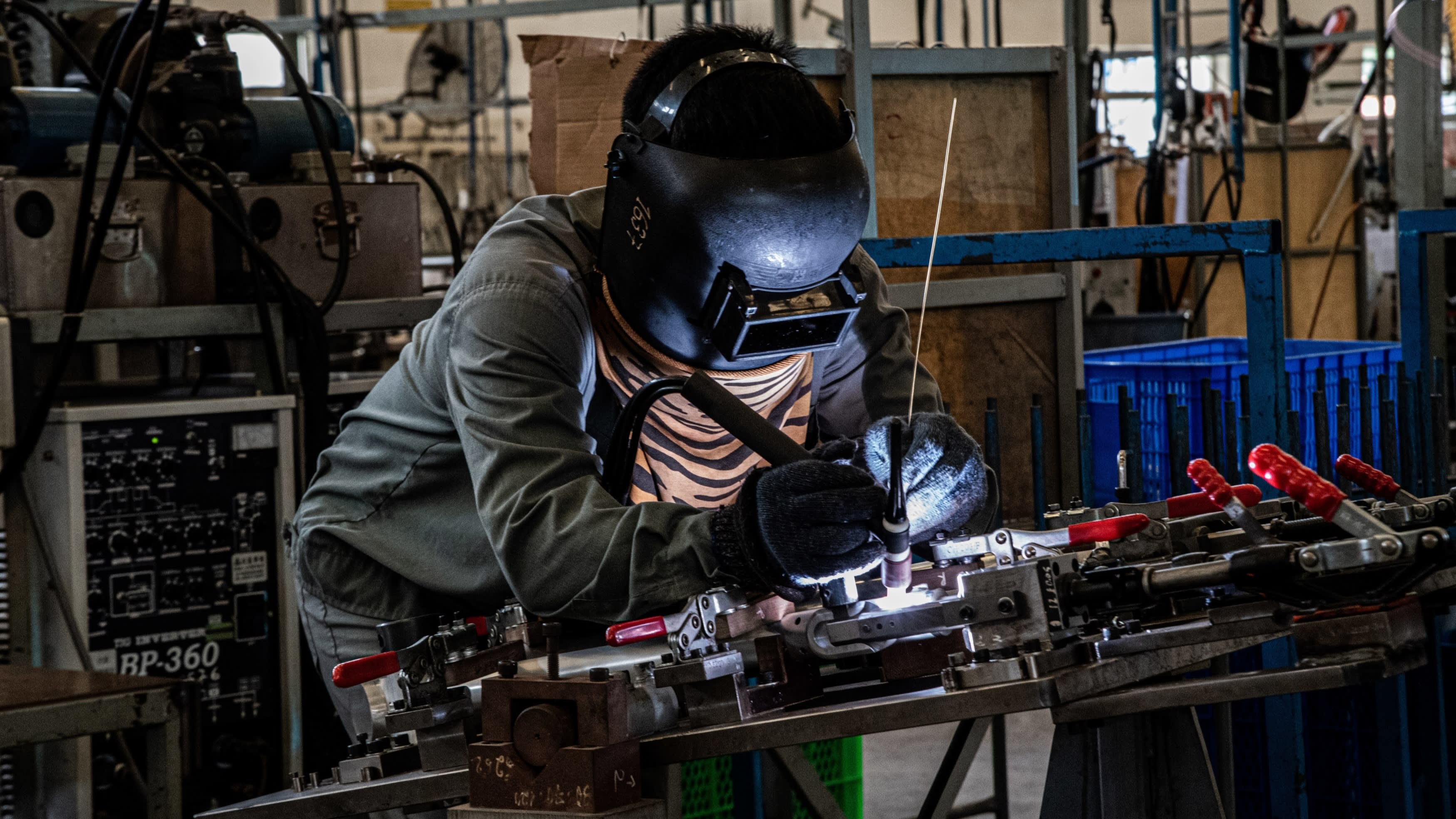 An employee works on a part for Modmo electric bicycles, which are produced in Vietnam and retail in European markets for about 2,000 euros.

Three years ago Jack O'Sullivan came to Vietnam to build premium electric bicycles, but factory after factory said it could not make the parts he needed. So he settled on an unorthodox way to bring them up to speed.

The Irishman started dispatching employees from Modmo, the bike exporter he founded in 2017, to work alongside the local suppliers. Today, Modmo sources about 50% of its components from Vietnam, a number O'Sullivan hopes will rise to replace his higher-cost parts from China and Taiwan.

The communist country is enjoying an influx of foreign manufacturers, a trend that began after 2007 when low-end garment and shoe factories began to leave China and its rising costs. Now Vietnam is hoping to become a major hub for high-tech manufacturing, as U.S. pressure on China is forcing a re-alignment of the supply chain that supports the computer, smartphone and telecom industries. Already, Samsung alone contributes a quarter of Vietnam's exports, while Intel chose the country to house its biggest chip assembly plant worldwide.

For global manufacturers of all types, over-reliance on China has become more precarious in the wake of the U.S. trade war, pandemic-related supply chain disruptions and higher costs. Their relocation next door helped drive up Vietnam's manufacturing sector, which at its peak expanded 21% annualized in February, before the COVID lockdown began.

With investments this year from the likes of South Korean electronics giant LG and German adhesive tape maker Tesa, Vietnam is on track to become the world's fastest-growing economy in 2020.

But this shift has intensified strains on the Vietnamese workforce, its suppliers and land available for industry. Vietnam hopes to ride a wave of investment to higher growth, but it risks becoming overwhelmed.

The impact of all the new sourcing demand is apparent in the country of 100 million people, from the stuffed shipping containers to the roaring factories. Property company Savills said occupancy rates rose sharply in most industrial zones in the past two years, now averaging 74% nationally. Occupancy is even higher near cities, including 99% in Binh Duong and 94% in Dong Nai, both provinces on the edge of Ho Chi Minh City.

"Build the nest to welcome the eagles," he told Nikkei, using an increasingly popular idiom.

Much of the new investment is in the technology sector, such as the production of earphones for Apple and liquid-crystal displays for Sharp. That is in keeping with Hanoi's goal to move up the value chain and transition to higher-skilled work. But there remains a shortage of the know-how to create more advanced products, like Modmo's bikes, which come with electric motors, touch screens, and Bluetooth, and sell for $2,400.

The availability of "skilled workers in Vietnam is clearly not enough to support the demand," said Thinh Nguyen, CEO of software consulting company Zien Solutions.

Another challenge is the dearth of local suppliers, which forces Vietnam to ship in materials from China, its largest source of imports. In one study of supply chain localization, Vietnam on average adds 55% of a product's value before it is exported, the lowest rate among eight Asian countries that Harvard University assessed in March.

Suppliers are working to meet this demand with foreign partnerships, training programs, and new factories, which further ramp up property costs.

But VinaCapital chief economist Michael Kokalari rejects the notion that Vietnam's factories and warehouses could be nearing capacity.

"Maybe it's full if you're so cost-conscious," he said in an interview. "But if you're making electronics and other higher-value products, we're not full yet."

VinaCapital calculated in a 2019 report that Vietnam had enough industrial land for foreign companies to double the size of their investments at the time. Manufacturing's 20% share of Vietnam's economy remains far below the 30% level seen in Asia's "tiger economies," leaving plenty of room for growth, the report said.

To keep up, Vietnam has more industrial parks in the works, including at least 17 to open in the next few years, by Savills' count. Training of employees and suppliers must keep up as well, businesses say. O'Sullivan said he hopes to source more bicycle components from Vietnam as domestic expertise rises.

"It's lower than where it should be," he said of local capacity, "because they've got so much potential."