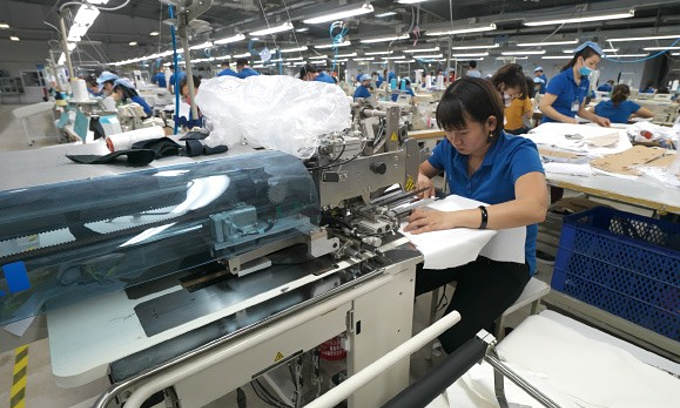 The funding will be poured into An Nam Matsuoka Garment Co., to start production of protective wear and other items over several months.

The move came after the Japanese government pledged to assist the apparel maker in producing protective clothing in Vietnam to diversify supply chains and lessen its dependence on China amid the coronavirus crisis, Kyodo News Agency reported.

Matsuoka is one of 30 Japanese firms supported by the Japanese government to move factories out of China and set them up in Southeast Asian markets like Vietnam, the Philippines, Thailand and Laos.

According to an official list from Japan External Trade Organization (Jetro) released last week, 15 out of 30 Japanese firms including Matsuoka Corp. have registered to move to Vietnam.

Matsuoka established its Annam Matsuoka Garment Co. based in the central province of Nghe An last November before the Covid-19 breakout as part of an ongoing campaign to produce apparel products mainly in Southeast Asian countries.