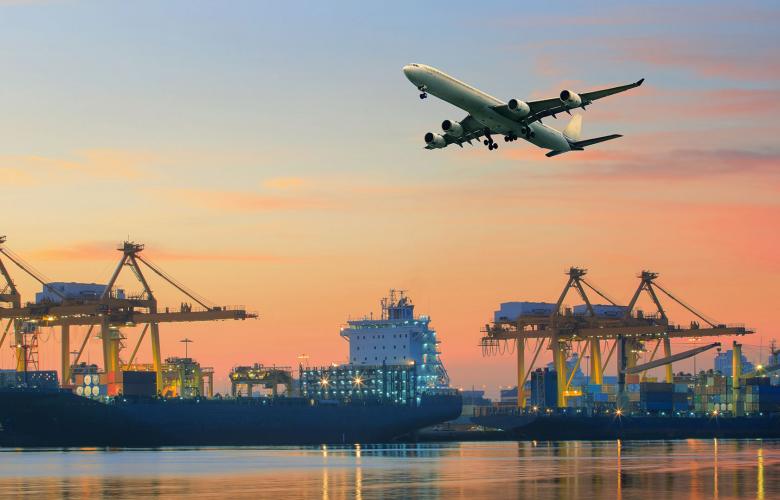 Mr Pailin said that once completed, the 264,000-square-metre Bang Sue Central station in Bangkok will be the largest rail transit centre in Asean.

The station, which will serve as the capital's main train depot, is scheduled to open in 2021, said the deputy minister.

Four high-speed train services will originate from Bang Sue Central station, linking Bangkok with Chiang Mai in the North, Nong Khai in the Northeast, Rayong in the East, and Padang Besar in Songkhla.

He said efforts to construct highways located within a 200-kilometre radius of Bangkok are being expedited, including a stretch between Bang Pa-in and Nakhon Ratchasima, Bang Yai and Kanchanaburi as well as Pattaya and Map Ta Phut.

Once completed, the highways will be on par with other road networks in other countries -- including China's extensive motorway network, and Germany's autobahn, said Mr Pailin.

The deputy minister also outlined the progress of the third phase of the expansion of Laem Chabang seaport in Chon Buri, which is set to become the third biggest port in Asean upon completion. It will see the port's container handling capacity raised from eight million twenty-foot (6 metre) equivalent units (TEUs) to 18 TEUs per year, he said.

With plans in place to develop dual-track rail connections that will link the Northeast with the Eastern Economic Corridor (EEC), more cargo from China will come through the overland route via Laos through to Laem Chabang port and beyond.

Plans are also afoot to develop double-track railway projects which could link the northeastern provinces with Chachoengsao, Chon Buri and Rayong in the Eastern Economic Corridor, Mr Pailin said.

The government is also planning to to develop a 2-billion-baht double-track railway from Chumphon to Ranong to facilitate logistics from Laem Chabang port to Ranong port, he said.