PANASONIC TO MOVE APPLIANCE PRODUCTION FROM THAILAND TO VIETNAM

PANASONIC TO MOVE APPLIANCE PRODUCTION FROM THAILAND TO VIETNAM 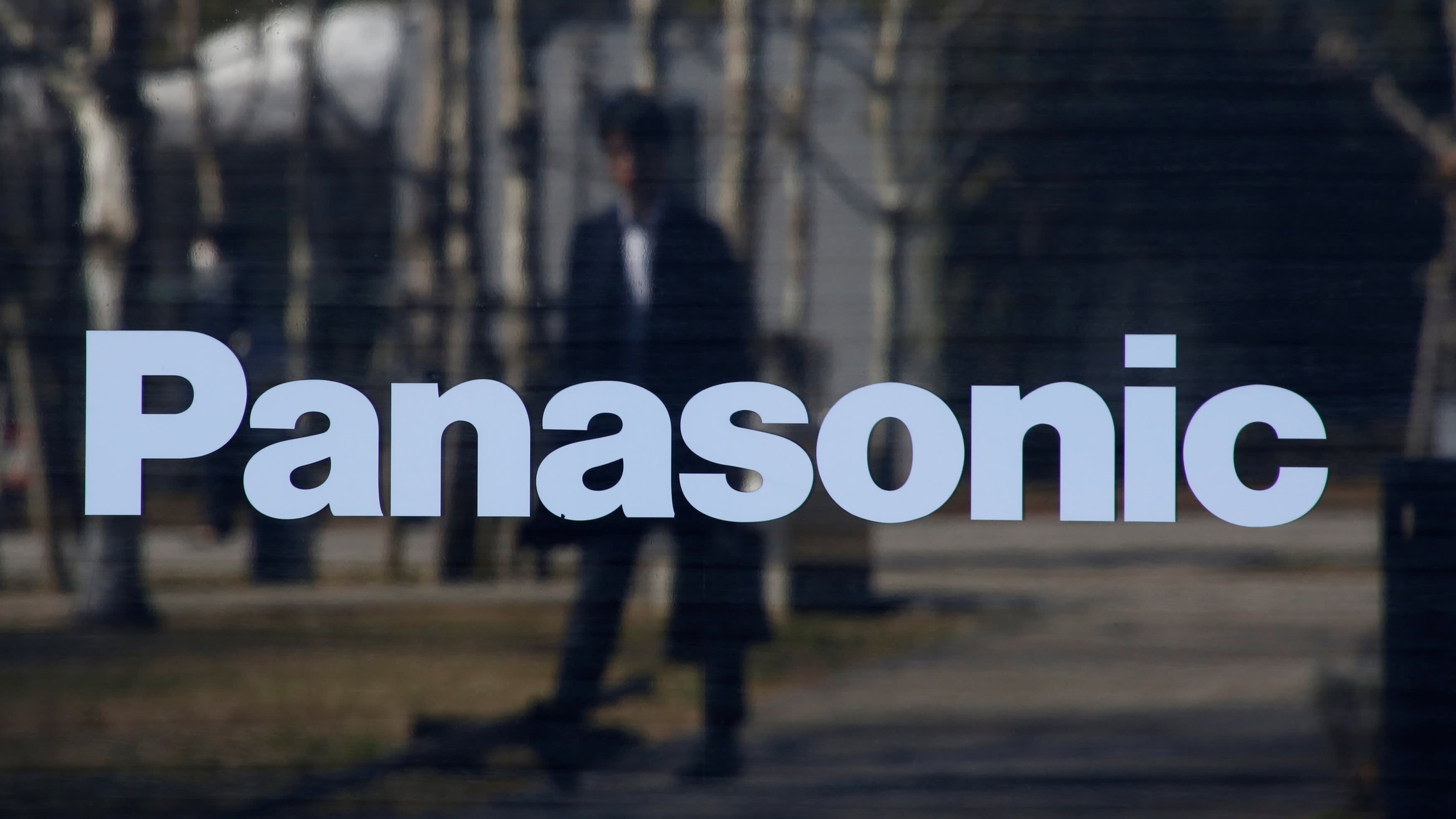 Factory near Bangkok will be shuttered in cost-cutting effort

OSAKA -- Panasonic will shut down a large appliance factory outside Bangkok as early as this fall and consolidate production to a larger facility in Vietnam for greater efficiency, Nikkei has learned.

The Thai plant will stop producing washing machines in September and refrigerators in October. The building itself will be closed by March 2021, and a neighboring research and development centered will be shuttered as well.

The roughly 800 employees currently working at the Bangkok plant will be let go, but will receive help finding a different position within the group.

With the move to Vietnam, Panasonic seeks to reduce costs through consolidating parts procurement. The Vietnam plant, located outside Hanoi, is the company's largest manufacturing hub for refrigerators and washing machines in Southeast Asia and has excess capacity.

Later, production shifted to countries like Thailand, as Singapore's wages grew to be too expensive. Now companies are looking for even cheaper locations, while also hoping to tap the massive potential demand for refrigerators, washing machines and microwaves in the largely populated countries of Southeast Asia, such as Indonesia, the Philippines and Vietnam.

Panasonic had been producing large household appliances in Thailand since 1979.

Total output will not decrease as a result of the change.

Panasonic is in the midst of restructuring efforts, with the goal of cutting costs by about 100 billion yen ($930 million) by the fiscal year ending March 2022. It is considering further changes to its appliance production.

Last year, Sharp increased its capacity to manufacture washing machines and refrigerators in Indonesia by 30% and 20%, respectively.