PANDEMIC ACCELERATES PUSH TO MOVE SUPPLY CHAINS OUT OF CHINA

PANDEMIC ACCELERATES PUSH TO MOVE SUPPLY CHAINS OUT OF CHINA 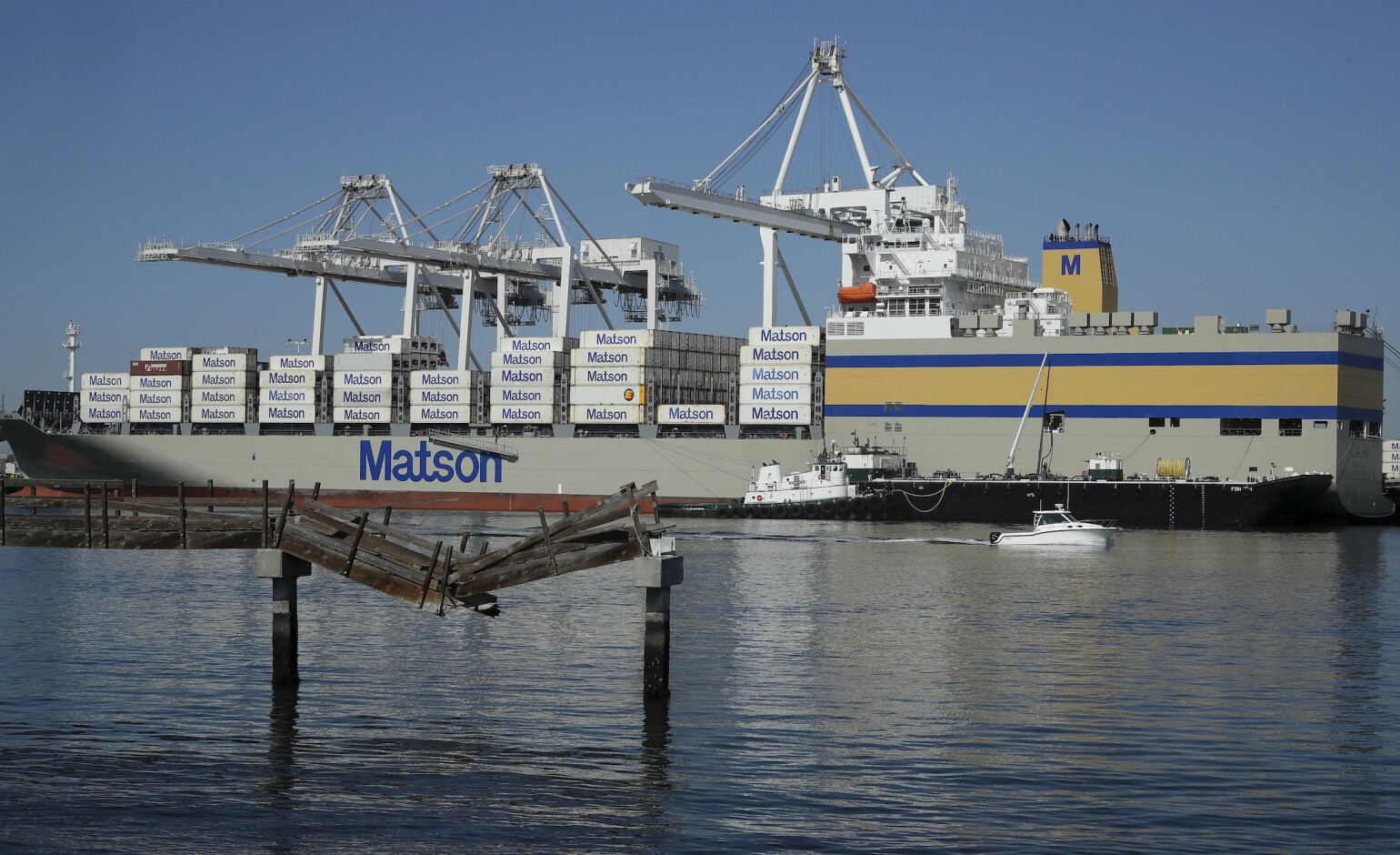 The coronavirus pandemic has businesses and lawmakers intensifying efforts to move their supply chains out of China.

Businesses will never pull out of China completely since it represents too large of a market in itself to ignore. But the virus has put many businesses on notice that they need to diversify their supply chains. At the same time, President Trump and members of Congress are providing additional incentives by vowing to change trade rules to discourage Chinese sources.

The trend of manufacturers rethinking China as a source began well before the virus, said Michael Dunne, director of ZoZo Go, a China-based automotive consulting group. Tariffs sparked by the Trump administration's trade war with Beijing forced many companies to realize that they depended too much on one region and were vulnerable if the terms of trade were altered. Many were well into a search when the year started for other places in Asia and the Pacific region to source materials or to establish manufacturing.

"Now, with the coronavirus, the urgency surrounding that has been amplified. Manufacturers and suppliers find themselves really hostage to events inside China and that, without sources outside of China, they are vulnerable," Dunne said in a podcast hosted by the Detroit-based think tank Center for Automotive Research.

The nonprofit Institute for Supply Management reported Thursday that 62% of companies report delays in receiving orders from China and that 53% report having a difficult time even getting information regarding what is happening inside China. The ones who are dealing with the virus best are the ones that diversified their supplier base previously, ISM chief Thomas Derry told the Washington Examiner.

"The move to diversify definitely accelerated in the fall when the 25% U.S. tariffs on Chinese goods became apparent. Getting alternate sources of supply became the primary strategy for many companies," Derry said. "The combination of the tariffs and now the coronavirus outbreak has accelerated it even further. Companies that were on the fence and saying, 'One of these factors we could deal with,' are now saying this is too much."

It isn't that China is now viewed as toxic by businesses, Derry added. It still has a lot of advantages, such as modern infrastructure. But the days when companies thought that China was a one-stop source have passed.

Just over half of all manufacturers are planning changes to their supply chains in the coming months as a result of the pandemic, according to a survey released Thursday by the National Association of Manufacturers. "Many mentioned having to find 'alternative suppliers,' and while disruptions are characterized as 'minor now,' they are expected to become more serious 'if slowdowns continue beyond next quarter,'” the report found.

Potential new legal issues may give companies that do business with China additional reasons to rethink their current arrangements. White House trade policy adviser Peter Navarro said Wednesday the administration was planning a new "buy American" executive order intended to decrease U.S. reliance on Chinese-produced medicine and supplies. Health and Human Services Secretary Alex Azar said at a congressional hearing last month that a key problem in responding to the virus was that medical supply chains "are very much globalized and entwined with China" and that the current crisis should serve as a wake-up call.

Republican Sen. Marco Rubio and Democratic Rep. Jim McGovern introduced legislation Wednesday to force importers to prove to the U.S. government that imports from China were not produced using forced labor. The legislation was prompted by reports that Muslim minorities were being put into forced labor in China's Xinjiang region. It would presume all goods from the region are made with forced labor until proven otherwise.

Talking about moving away from China represents a sharp about-face for many companies. Globalization brought the United States and Chinese economies steadily closer over the last two decades. In 1998, U.S. imports from China totaled $71 billion in goods, not adjusted for inflation, while the U.S. exported $14 billion back. By 2018, imports from China totaled $540 billion, and exports came to $120 billion. U.S. supply chains now commonly extend to China.

The long-held assumption that the connection of the two economies was irreversible has crumbled under the Trump administration, with both the U.S. and China describing the move as a "decoupling" of economic ties. The White House has placed 7.5% tariffs on $120 billion worth of Chinese goods and 25% tariffs on another $250 billion worth of products despite reaching the "phase one" of a trade deal with China in December. As a consequence of the dispute, China's imports dropped $59 billion in 2019, while American imports fell $42 billion.

The business community expects the tariffs to be around for a while and so must factor them into future plans. The White House is adamantly opposed, and hopes have faded that the tariffs would be removed following the "phase one" trade deal with Beijing or, more recently, to counter the economic impact of the virus. "This is not just about public health and safety. It’s about our very national defense,” Navarro said.