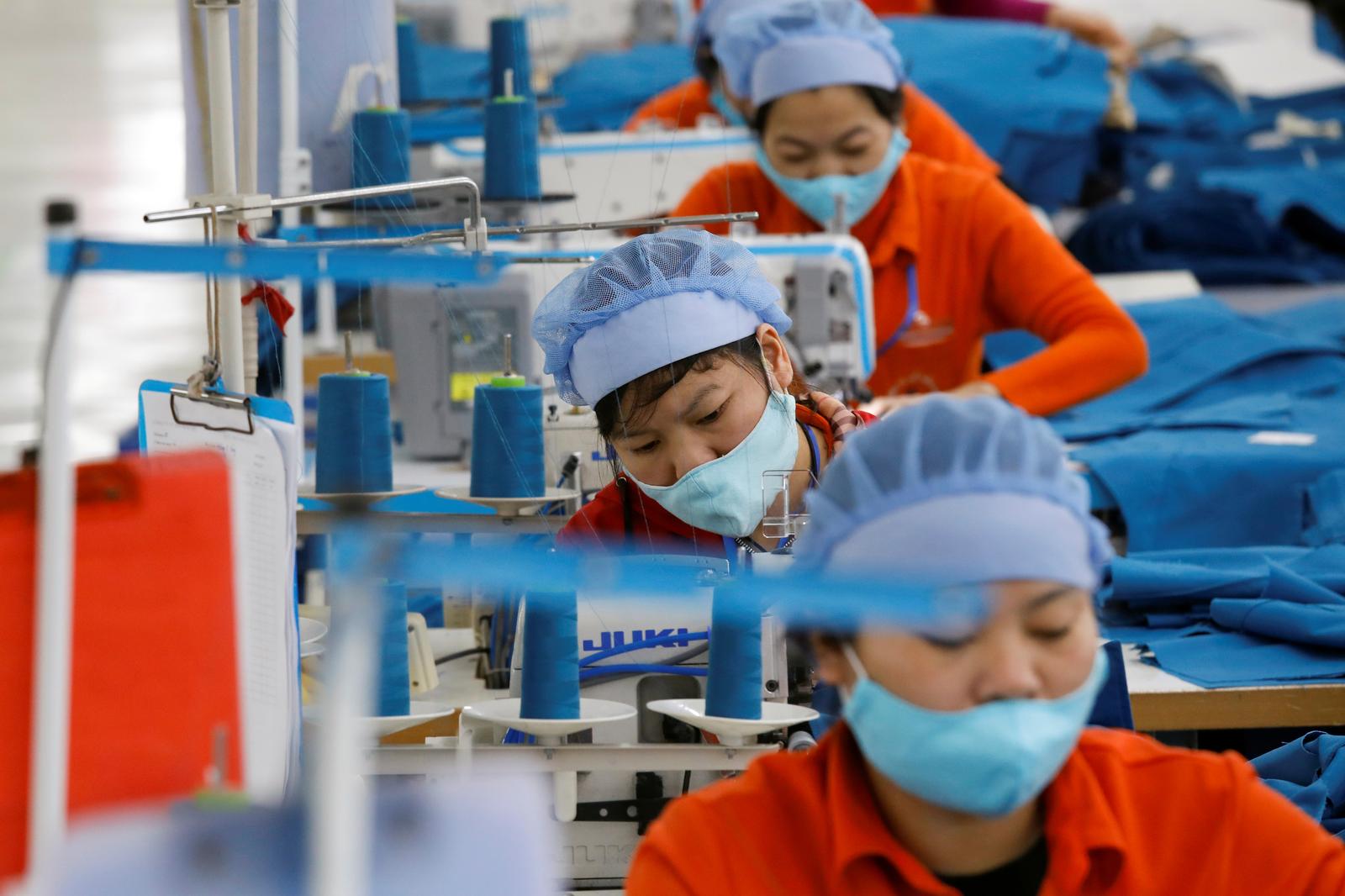 FDI has been a key driver of Vietnam’s economic growth.

Companies with investment from foreign firms account for about 70% of the southeast Asian country’s exports.

FDI pledges — which indicate the size of future FDI disbursements — rose 18.5% from a year earlier to $10.13 billion in the January-March period, the government said in a statement.

Of the pledges, 49.6% would go to manufacturing and processing, while 38.9% are to be invested in electricity distribution, it added.

Singapore was the top source of FDI pledges in the period, followed by Japan and South Korea.