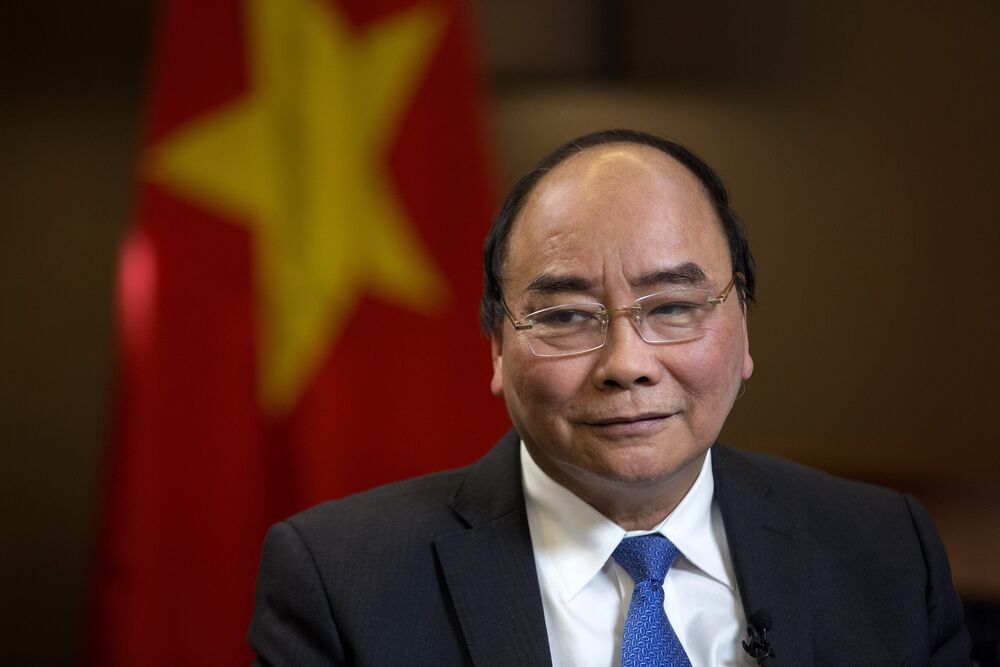 Vietnam seeks to sustain economic growth next year at about 6.8% amid a projected 7% rise in exports, Prime Minister Nguyen Xuan Phuc said.

Inflation should stay below 4% in 2020, Phuc told legislators in a speech in Hanoi aired live on television. Overseas sales are set to gain 7.9% this year while inflation will likely average 2.7%-3% in 2019, he said.

Growth in the Southeast Asian economy accelerated to 7.31% in the third quarter from a year ago, surpassing expectations to reach the fastest pace since the start of 2018. Vietnam is benefiting from rising foreign investment in manufacturing as businesses shift production from China to bypass higher tariffs.

The prime minister also reiterated his nation’s stance on the South China Sea, saying that Vietnam will continue to defend its sovereignty and pursue different ways of doing that, including using international laws.

He also urged the government to accelerate the privatization of state companies and deal strictly with projects that are inefficient or losing money.