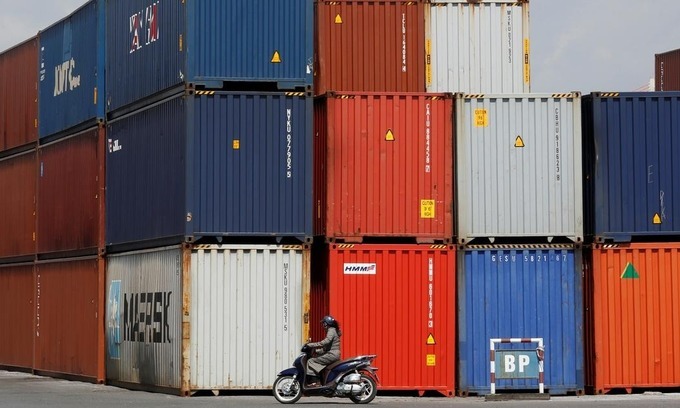 Vietnamese-Americans, which operate around 310,000 businesses with annual revenues of $35 billion, are looking to distribute more products from Vietnam in the U.S.

Some two million ethnic Vietnamese live in the U.S., mostly on the west coast, and many do business in various sectors, and all want to partner with companies in Vietnam, Nguyen Trac Toan, Vietnam’s consul general in San Francisco said at an online conference Thursday.

"We have seen Vietnamese-American and American businesses order agriculture produce and meat from companies in Vietnam."

Vietnamese ambassador to the U.S., Ha Kim Ngoc, said the U.S. has growing demand for Vietnamese goods, and over 3,000 companies operated by Vietnamese-Americans have business registration in Vietnam, with many serving as distributors in the U.S.

The U.S. was Vietnam’s largest export market in the first nine months, as it has been for years, with the value rising by 22.7 percent year-on-year to over $54.7 billion, according to Vietnam Customs.

But there are challenges like very high standards for quality, packaging, origin, labor treatment, and environmental criteria, he said.

U.S. importers also want long-term partners who can offer abundant supply and have a good understanding of American laws and regulations.

Amy Nguyen, a businesswoman in Oregon who has been importing Vietnamese goods for the last 10 years, said many issues remain unresolved.

For example, Vietnamese dragon fruit tastes very good but is only bought by Asian-Americans while Caucasians have concerns about farming quality, she said.

Vietnamese companies need to educate themselves in advanced manufacturing with the aim of doing business over the long term by making quality their number one priority, she added.

At the meeting, six memorandums worth $200 million were signed between Vietnamese and American companies.